Australia is a stable, culturally diverse and democratic society with one of the strongest performing economies in the world. With an estimated population of more than 22.5 million, Australia is the only nation to govern an entire continent. It is the earth’s biggest island and sixth-largest country in the world in land area, about the size of mainland United States and one and a half times the size of Europe.

When Europeans arrived in Australia, there were a large number of different Aboriginal languages and dialects spoken. While Indigenous languages remain strong in some communities, it is estimated that over 50 languages have been lost since European settlement. Approximately 145 languages are still spoken with around 110 of these severely or critically endangered. Efforts are underway to keep language strong in Indigenous communities, and revive vulnerable languages.

Over the last fifty years, Australia has become a destination for migrants from all across the world, and it is now among the world’s most multicultural nations. The nation has developed a highly diversified economy with considerable strengths, particularly in the mining and agricultural sectors as well as manufacturing and services, and it has become increasingly economically integrated with the countries of East Asia 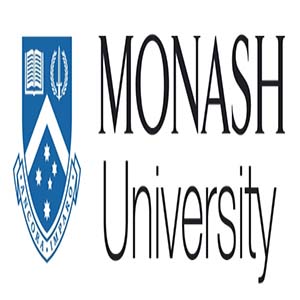 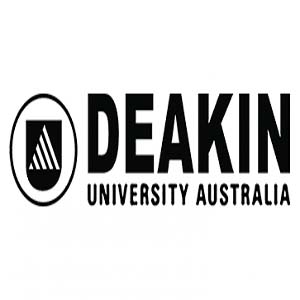 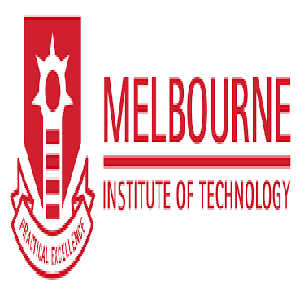 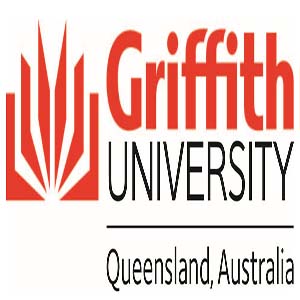 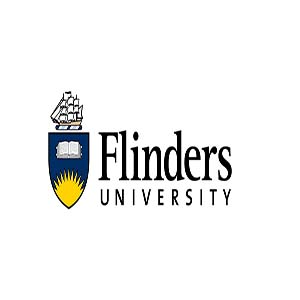 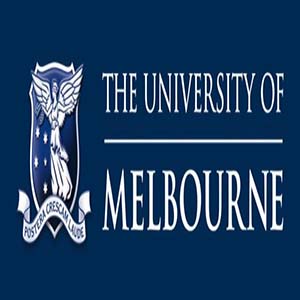 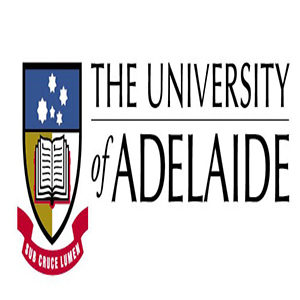 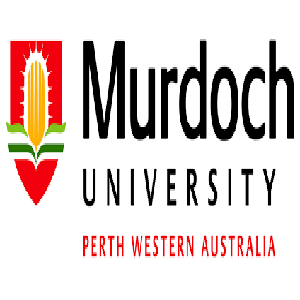 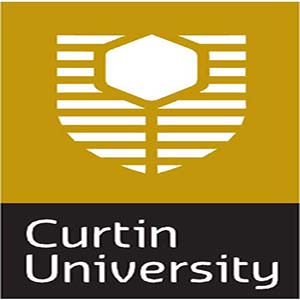 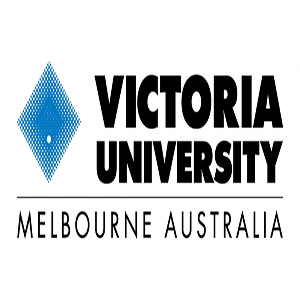 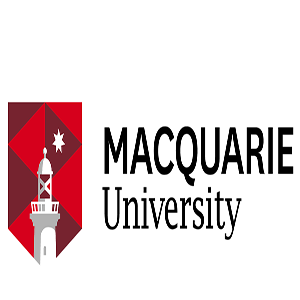 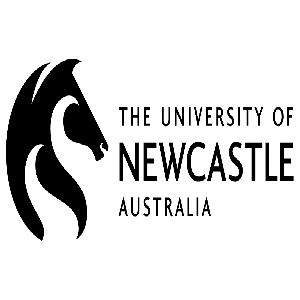 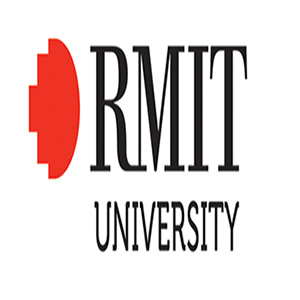 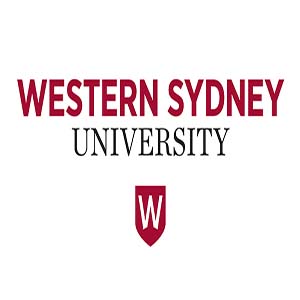 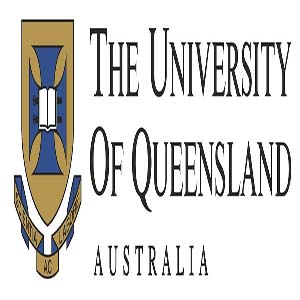 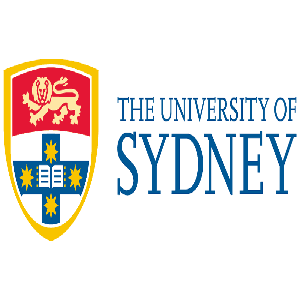 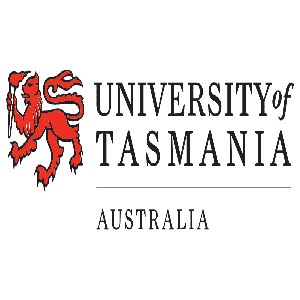 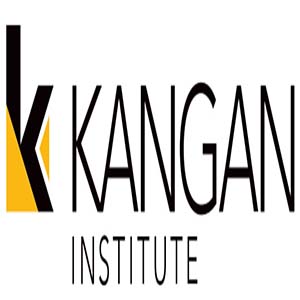