New Zealand is an island country in the south western Pacific Ocean. The country geographically comprises two main landmasses- North and South Islands.Also, numerous smaller islands are a part of it. New Zealand is situated some 1,500 kilometres (900 mi) east of Australia across the Tasman Sea and roughly 1,000 kilometres (600 mi) south of the Pacific island nations ofNew Caledonia, Fiji, and Tonga. Because of its remoteness, it was one of the last lands to be settled by humans. During its long isolation, New Zealand developed a distinctive biodiversity of animal, fungal and plant life; most notable are the large number of unique bird species. The country’s varied topography and its sharp mountain peaks owe much to the tectonic uplift of land and volcanic eruptions.

Polynesians settled New Zealand in 1250–1300 CE and developed a distinctive Maori culture. The first non-Maori contact with New Zealand happened when Dutch explorer Abel Tasman sighted the island in 1642 CE. The introduction of potatoes and muskets triggered upheaval among Maori early during the 19th century, which led to the inter-tribal Musket Wars. In 1840 the British and Maori signed a treaty making New Zealand a colony of the British Empire. Immigrant numbers increased sharply and conflicts escalated into the New Zealand Wars, which resulted in much Maori land being confiscated in the mid North Island. Economic depressions were followed by periods of

political reform, with women gaining the vote during the 1890s, and a welfare state being established from the 1930s. After World War II, New Zealand joined Australia and the United States in the ANZUS security treaty, although the United States later suspended the treaty. New Zealanders enjoyed one of the highest standards of living in the world in the 1950s, but the 1970s saw a deep recession, worsened by oil shocks and the United Kingdom’s entry into the European Economic Community. The country underwent major economic changes during the 1980s, which transformed it from aprotectionistto a liberalised free trade economy; once-dominant exports of wool have been overtaken by dairy products, meat, and wine.

The majority of New Zealand’s population is of European descent; the indigenous Maori are the largest minority, followed by Asians and non-Maori Polynesians. English, Maori and New Zealand Sign Language are the official languages, with English predominant. Much of New Zealand’s culture is derived from Maori and early British settlers. Early European art was dominated by landscapes and to a lesser extent portraits of Maori. A recent resurgence of Maori culture has seen their traditional arts of carving, weaving and tattooing become more mainstream.

The country’s culture has also been broadened by globalisation and increased immigrationfrom the Pacific Islands and Asia. New Zealand’s diverse landscape provides many opportunities for outdoor pursuits and has provided the backdrop for a number of big budget movies.

New Zealand is organised into 11 regional councils and 67 territorial authorities for local government purposes; these have less autonomy than the country’s long defunct provinces did. Nationally, executive political power is exercised by the Cabinet, led by thePrime Minister. QueenElizabeth II is the country’shead of state and is represented by aGovernor-General. The Queen’sRealm of New Zealand also includesTokelau (adependent territory); theCook Islands andNiue (self-governing but infree association); and theRoss Dependency, which is New Zealand’s territorial claim in Antarctica. New Zealand is a member of theAsia-Pacific Economic Cooperation, Commonwealth of Nations, Organisation for Economic Co-operation and Development , Pacific Islands Forum, and the United Nations.

COLLEGES AND UNIVERSITIES WE SERVE 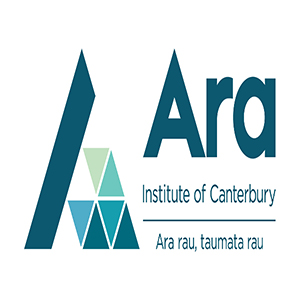 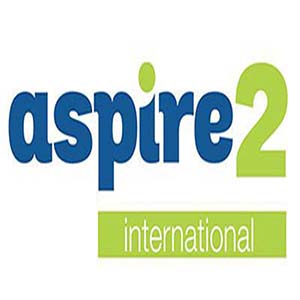 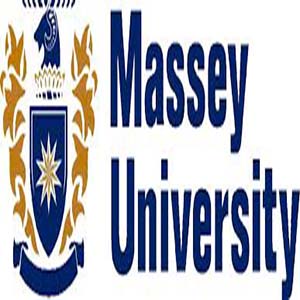 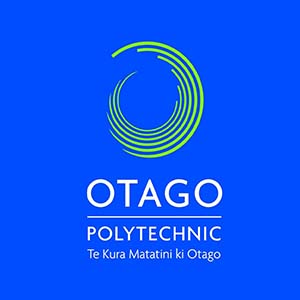 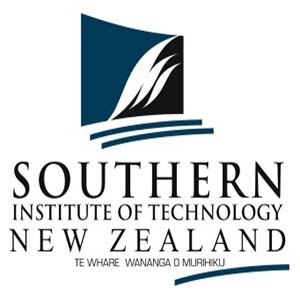 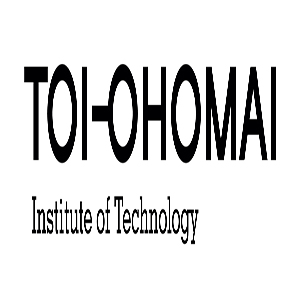 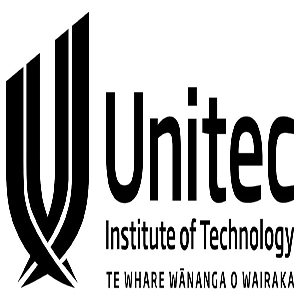 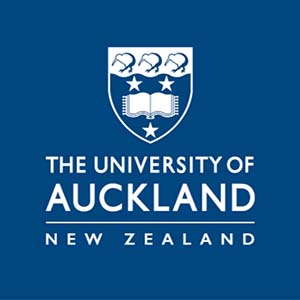 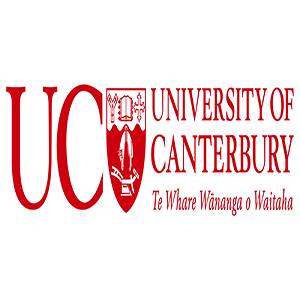 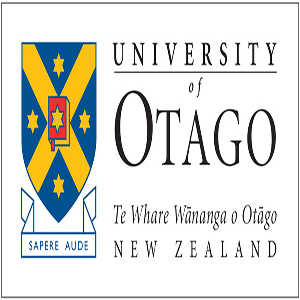 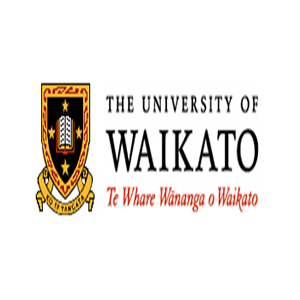 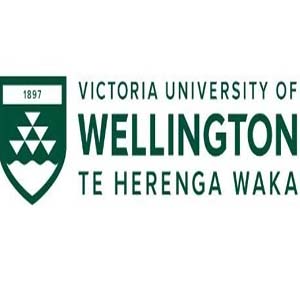 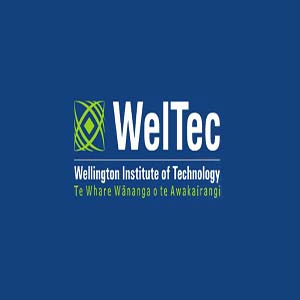 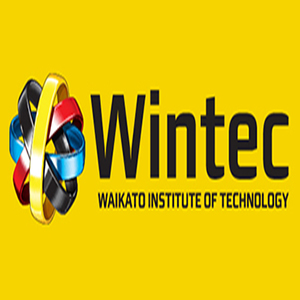