The United Kingdom is made up of England, Wales, Scotland and Northern Ireland. It has a long history as a major player in international affairs and fulfils an important role in the EU, UN and Nato. The twentieth century saw Britain having to redefine its place in the world. At the beginning of the century it commanded a world-wide empire as the foremost global power. Two world wars and the end of empire diminished its role, but the UK remains a major economic and military power, with considerable political and cultural influence around the world.

It has a rich literary heritage encompassing the works of English writers such as William Shakespeare and Charles Dickens, Scot Robert Burns, Welshman Dylan Thomas and Northern Irishman Seamus Heaney. Traditional music has deep roots across the UK, which has also produced classical composers from Henry Purcell in the Baroque period to Benjamin Britten in the 20th century 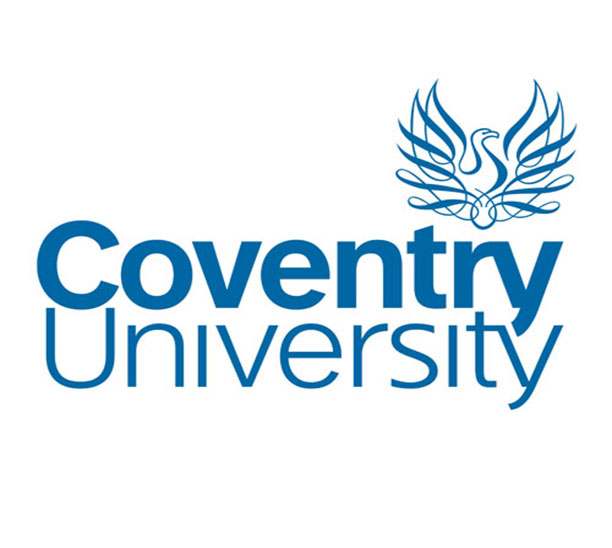 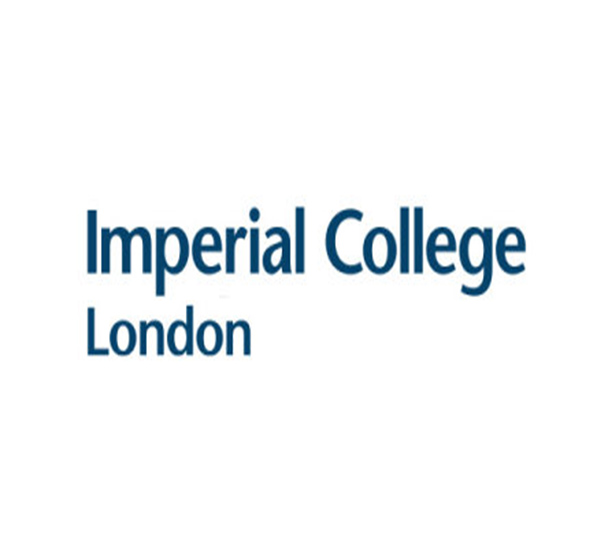 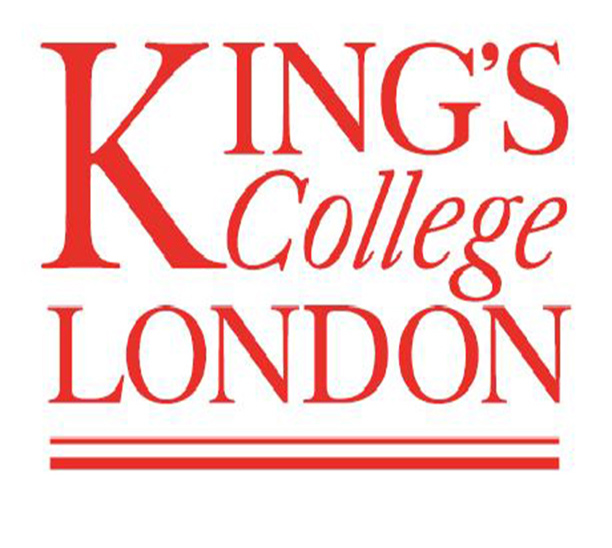 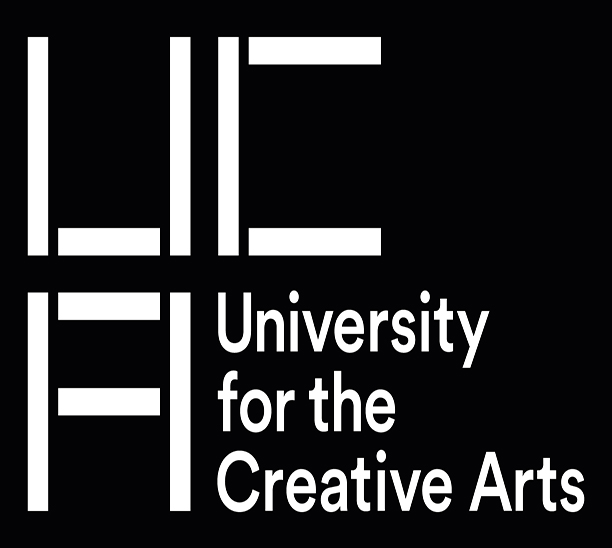 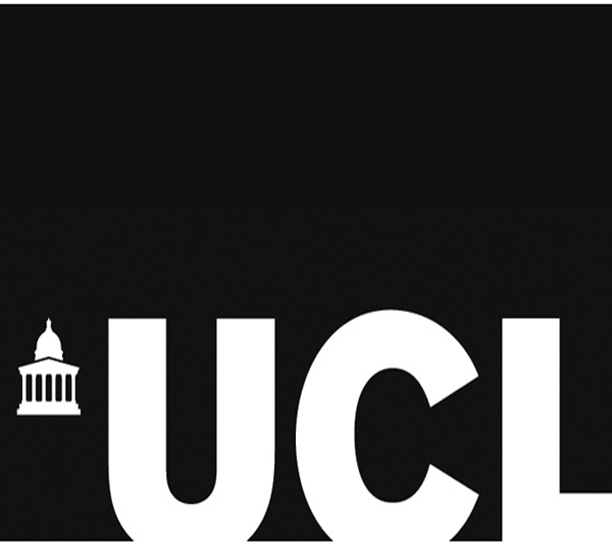 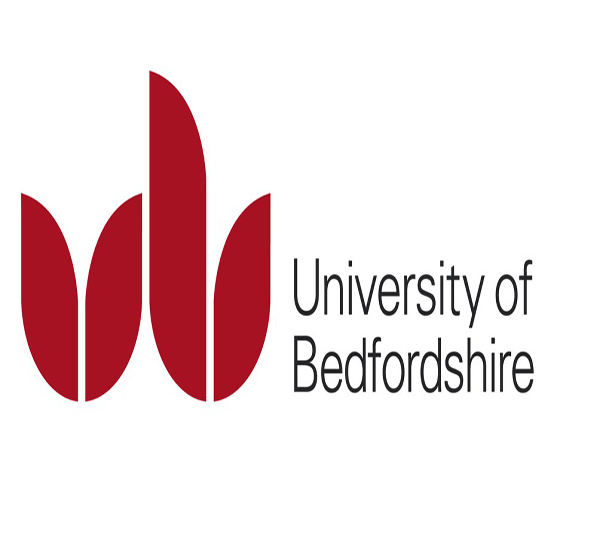 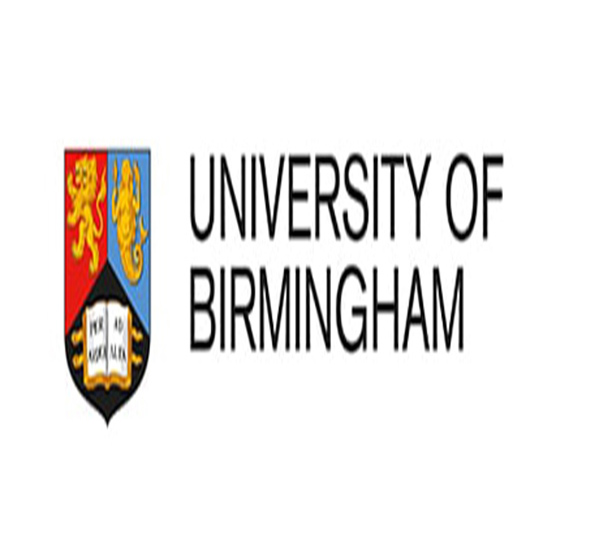 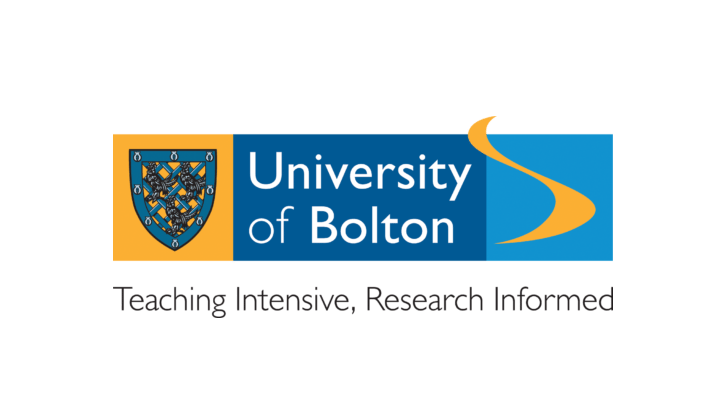 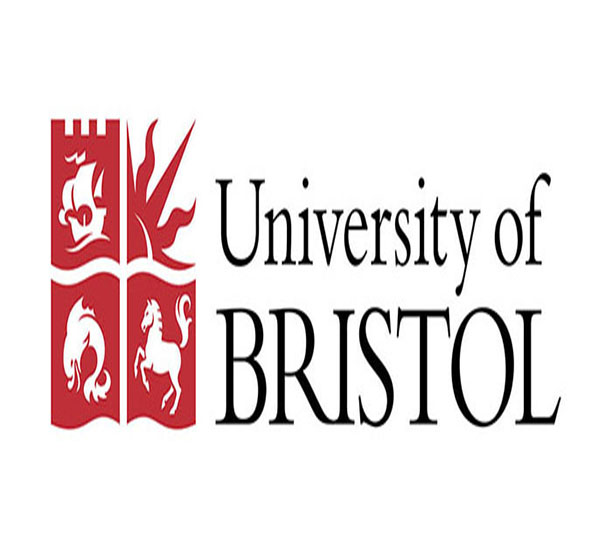 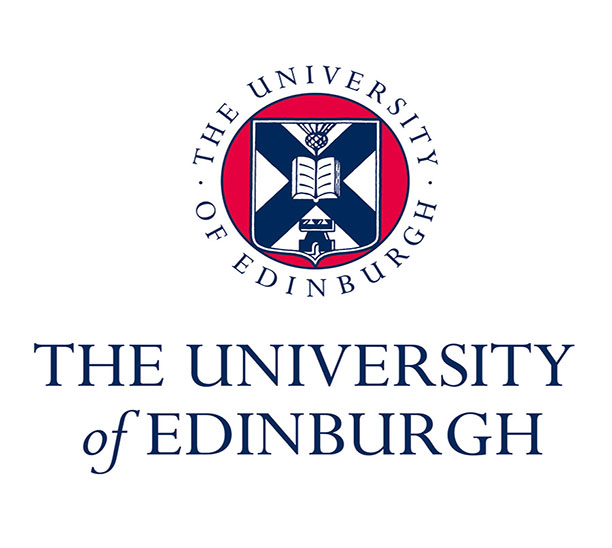 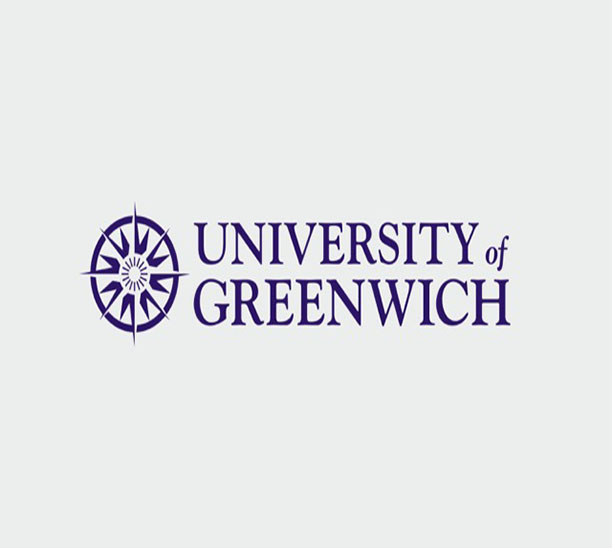 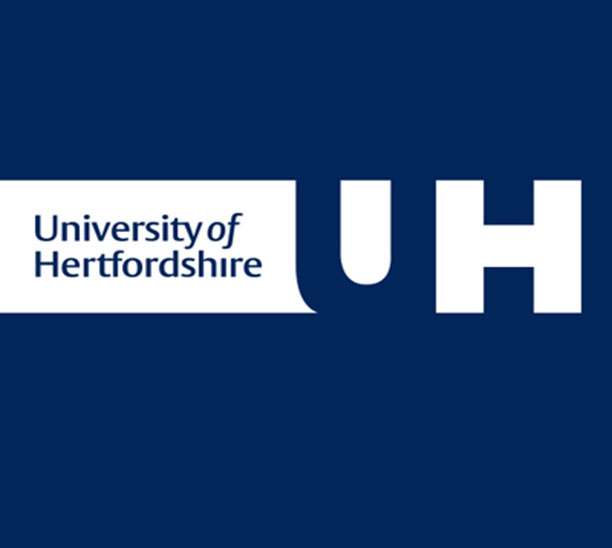 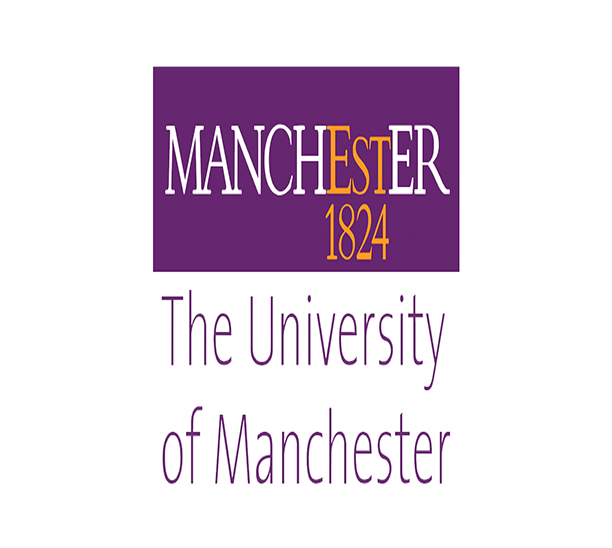 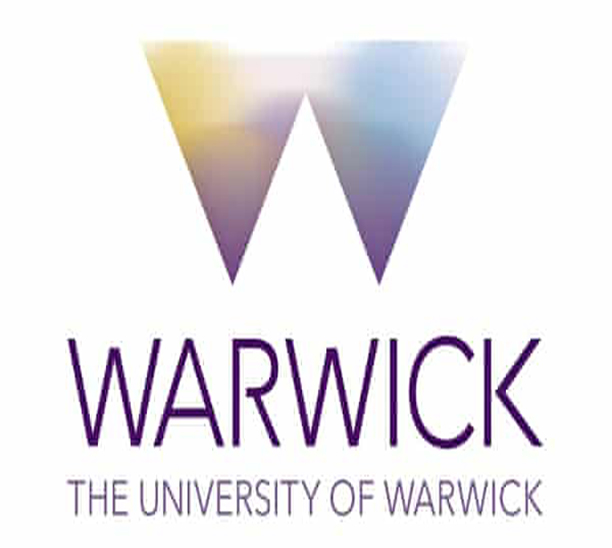 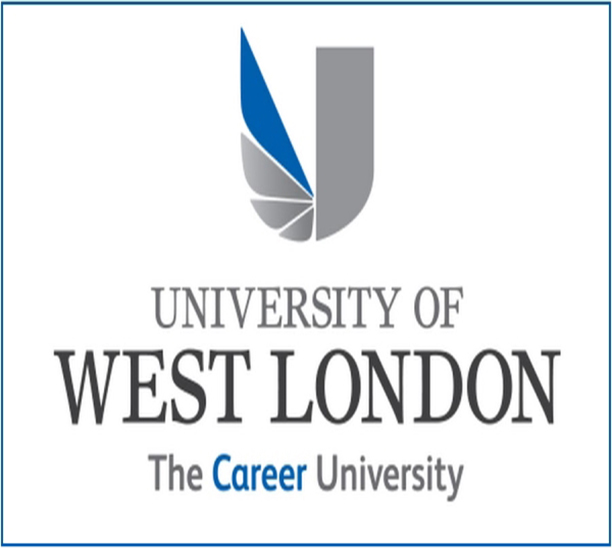 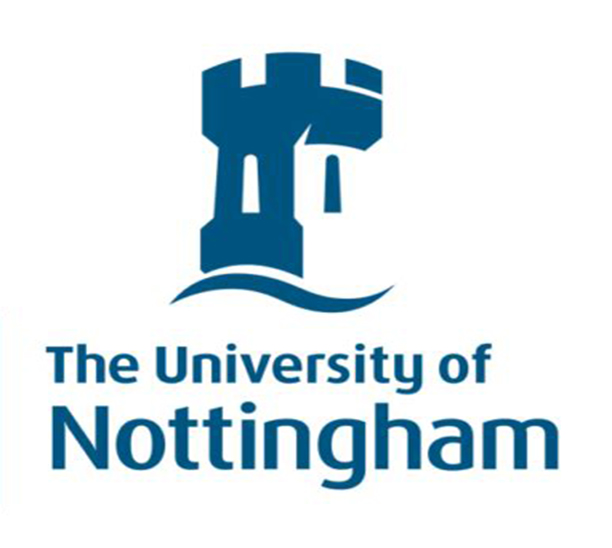